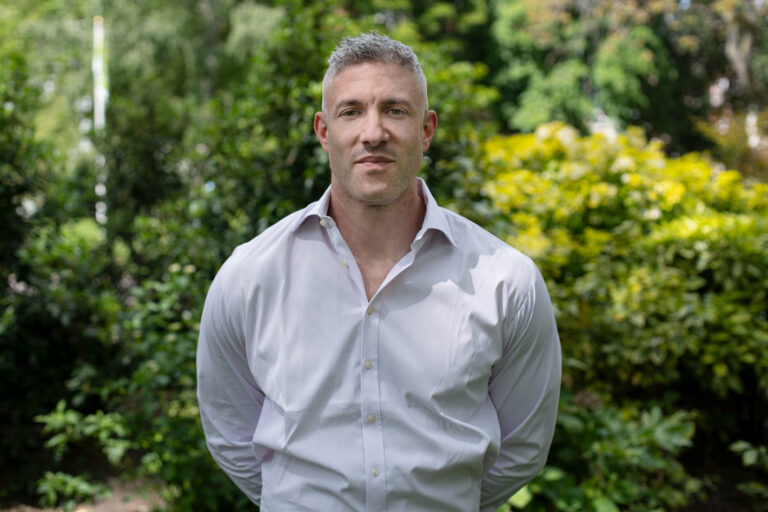 I read a great book last summer called Be More Pirate, by Sam Conniff Allende. After reading it once, I then listened to it on Audible. I then read it again! On this third go I realised there were three things making me so obsessed with this book; I see First Wealth as pirates, pirates are cool, and I want to be more pirate.

A group of people from history who were constantly on a journey and sparked a huge revolution were the Pirates. Three hundred years ago a small group of frustrated and underappreciated, mostly young professionals, had finally had enough of living in a society run badly by a self-interested and self-serving establishment. This generation felt abandoned and they were right. The odds were stacked against them. The rules of the day favoured the elite and for most people life was unclear and unfair. Sound familiar?

Rather than just voice their complaints they chose to do something about it. They broke the rules and then remade them and built a new social code. You see these disenchanted professionals were professional sailors and their action was to turn Pirate.

But what now most of you are thinking is that I don’t know if I want to be a pirate? Weren’t pirates actually complete and utter horrors who revelled in theft, torture and murder. They don’t sound like the type of people I want to be linked to!

The Golden Age of Piracy

So, what comes to mind when you think of pirates? Murder, treasure, mutiny, rum, patches, parrots, Jack Sparrow, pieces of eight. Now of course there were some bad pirates. Really nasty, crazy ones, in fact.

But most weren’t and the link I’m suggesting is not about Somali, Chinese, Roman or Greek pirates but rather the Golden Age of Piracy; those who rode the waves from 1690 to 1725. Pirates like Henry Morgan, Sam Bellamy and Edward Teach (aka Blackbeard) were infamous for standing firm in front of the establishment, mocking and totally outsmarting the powers that be.

They went head to head with the world’s mightiest military forces and the enormous resources of the first State backed multinational corporations and the combined strength of global superpowers. And for nearly forty years they won!

The charge that pirates were nothing, but chaos merchants needs to be addressed because ‘merchants of change’ would be a more accurate term.

The spirit of pirate lives on. In fact, there are numerous examples of 21st century pirates, people who have driven change and rewritten the rules.

Take Elon Musk. Not content with changing the way we handle money when setting up PayPal and changing the electric car market forever, he’s now trying to rewrite the rules of life as we know it with Space X and his mission to colonise Mars.

Malala Yousafazai is known for human rights advocacy, especially the education of women and children in Pakistan, where the local Taliban had banned girls from attending school. At eleven years old she wrote a blog which was picked up by the New York Times and brought here so much exposure. She was shot in the face by the Taliban for her views, survived and still continues to deliver her message. That is one badass pirate.

Or perhaps the biggest business icon of the last fifty years, Steve Jobs. Constant innovation, never accepting that something couldn’t be done and reshaping and remaking entire industries. When iTunes launched in 2003 it was not really understood by the record industry. Apple had a target to make one million sales in the first six months. It made six million in one week!

So, let’s take a look at the Pirate Framework – five key methods that they practiced and developed to create change, become different and ultimately pioneers of their time.

1) Rebel – draw strength by standing up to the status quo

4) Redistribute – fight for fairness, share power and make an enemy of exploitation

So, you can see pirates implemented change. They broke the rules – not just for fun but because the rules were themselves were broken and needed to be changed. They made a difference by doing things differently. They made a statement. They made huge changes.