The Age of Semi-Retirement 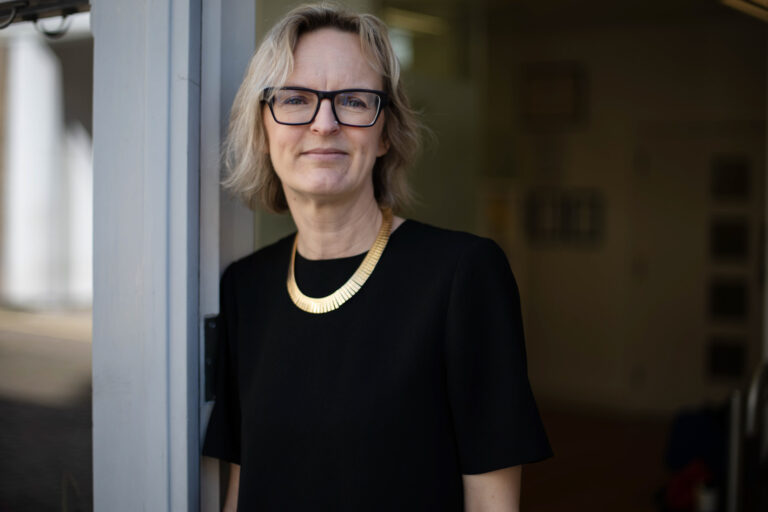 How old are you? I don’t mean to be rude but everywhere I look at the moment it seems to be about older people or people who will be older in the future. Chau Smith ran 7 marathons on 7 continents in 7 days to celebrate her 70th birthday and Vince Cable has become the leader of the Lib Dems at the age of 74 (Theresa May is aged 60 and Jeremy Corbyn is 68). Move over Millennials, the oldies seem to be winning on column inches!

For some time now I have been pondering the concept of age, what it means to us as individuals and to society at large. The Government’s recent announcement that a rise in the State Pension age to 68 will be brought forward ignited the debate again in one of the biggest financial conundrums of our era. It will affect people currently between the ages of 39 and 47 (six million of them) and be phased in between 2037 and 2039, rather than the originally mooted 2044. “As life expectancy continues to rise and the number of people in receipt of state pension increases, we need to ensure that we have a fair and sustainable system that is reflective of modern life and protected for future generations,” said Secretary of State for Work and Pensions, David Gauke.

This was slightly unfortunate timing for the Government as a day earlier a report by the Institute of Health Equity found that, after more than 100 years of steadily rising, the rate of increase in life expectancy had all but ground to a halt. Despite this, the fact remains that a potentially longer working life and a deferred retirement date are a reality that governments and individuals alike are beginning to wake up to.

Regardless of whether life expectancy has recently slowed down or not, it’s certainly increased so dramatically over the last decade that our society has barely been able to keep up. As well as the practicalities around how to make adequate financial plans for the future (which we’ll come to shortly), we as a society will need to rethink how we view our longer working lives. It’s likely that the large chunk of time between leaving traditional education and finally reaching our dotage will need to be split up into a number of more identifiable stages. The book ‘The 100-Year-Life’, considers the implications and gives names and identity to some potential new stages of our working lives: the explorer stage, where we are learning and assessing our career options on the job; the independent producer stage, when we use what we have learnt to make a difference; and the portfolio stage, where we build a career spanning a range of areas. The authors, Lynda Gratton and Andrew Scott of the London Business School, point out that the genesis of stages is not a new phenomenon:

“It may sound momentous to talk about new stages of life, but this has happened before and often for reasons connected with longevity. For most of human history there were just two stages: being a child and being an adult. Over time the boundary between childhood and adulthood shifted, and in the twentieth century two new stages emerged: teenagers and retirees… The emergence of these two stages took a surprising amount of social experimentation, and required substantial shifts in government regulation, corporate policy and social behaviour.”

A recent article in The Economist identified a stage which is becoming increasingly relevant for people who have finished traditional, full-time work but have yet to reach old-age or settle into the slower pace of total retirement. The marketing gurus have already tried to come up with a name for this new demographic – Geriactives; Nyppies (Not Yet Past It); Owls (Older, Working Less, Still Earning) – and quite rightly, as these, let’s go for ‘pre-tirees’, are a financial force to be reckoned with. The article argues that, “in the rich world at least, many of the old are still young… they want to work, but more flexibly. They want to spend money, too. In western Europe the over-60s will account for 59% of consumption growth in cities between now and 2030.”

The still relatively new pension freedoms introduced in 2015 have loosened up the rules around what’s possible and have given the individual greater control of how and when they use their pension pot. This undoubtedly offers greater flexibility in adapting their lifestyle to a semi-retirement or similar. This flexibility means you need a financial plan that can help you maximise the opportunities now available from pensions, whether you are at the time of your life when you want to think about accessing them or are saving for that point in the future. Having such a plan will also cover a range of other factors, like how to maximise your income with the least amount of tax through straight-forward, non-controversial planning. This will allow you to achieve the freedom to live the lifestyle you want without the fear of running out of money, whatever happens. Whichever way your life turns out, the plan can be adapted to take account of your changing needs. I’m certain that this new environment of freedom and flexibility will give birth to new products and innovations once the huge potential of this market is realised.

The emergence of a new stage in our lives should be seen as an opportunity, particularly if we are in the physical and financial shape to be able to enjoy it. However, there needs to be a shift in thinking from governments and society alike if it really is to be embraced. A change in attitudes (for instance why are you deemed competent to deal with your financial affairs one day, but the next you are not just because you have reached a certain age?) and an approach from the politicians which is more imaginative than simply hiking up the pension age every few years is vital.

This isn’t a situation which is going to go away, and it’s one that affects the majority of countries worldwide. The challenge for us as financial planners is to ensure that our clients are sufficiently prepared to take advantage of this newly emerging stage of youthful old age, and that it’s reflected in the financial plans for their retirement and later life.

If you would like some help in planning your ideal financial lifestyle, please email me: claire@firstwealth.co.uk.