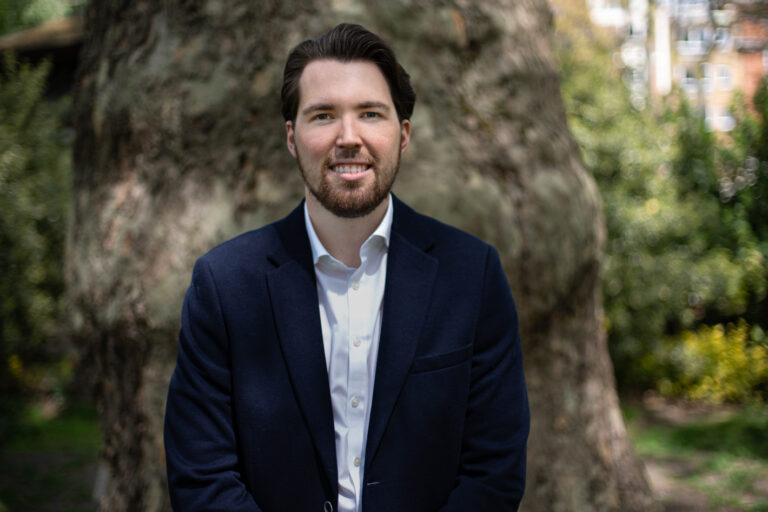 Unhappy with the service and input from his existing financial adviser, Graham switched to First Wealth for a more proactive and holistic service that could help him meet his goals.

Sometimes, clients don’t get the service or value that they expect from their financial adviser. That was certainly the case for Graham, who was introduced to Scott Millar, financial planner at First Wealth, by an existing client.

Graham was a successful 48-year-old lawyer at a crossroads in his career. As a solicitor his work was fascinating and well-remunerated, but often required 15-hour days, seven days a week.

With options open to him – such as becoming the Senior Partner in his law firm or moving into an exciting new role with a tech firm (a job he’d recently been offered) – Graham was unsure as to what his next steps might be.

Having spoken to his existing financial adviser, whom he had worked with for four years, Graham didn’t feel he was getting the answers or support he needed. While his existing adviser managed an ISA and a general investment account, other than a few changes to the balance of his portfolio he wasn’t receiving a bespoke financial planning service.

Indeed, Graham described his existing arrangement as “an expensive cup of tea each year”. While not concerned about the level of fees he was paying, he was frustrated that his existing adviser wasn’t prepared to talk about what Graham might want to do with his future.

Having been referred to Scott, Graham read some Google reviews, consulted the First Wealth website, and liked what he saw. He knew he should be doing something more but wasn’t sure what.

In our first meeting with Graham, we were keen to find out more about him. When we meet a client for the first time, our focus is always on their plans, their hopes, ambitions and responsibilities – the assets are often just a means to an end.

In Graham’s case, he was fortunate enough to have a range of options and wanted to sound out some ideas with a financial planner:

While his former adviser couldn’t (or wouldn’t!) help with these issues, we can.

The first step was to establish exactly what assets Graham had in terms of savings, property, and income. As he said: “I don’t know why I have got these things, and I don’t know what it will give me or allow me to do.”

Once we had reviewed Graham’s existing assets, we were able to model a range of potential scenarios to show him what his financial future might look like. This analysis included possibilities such as:

We were also able to align Graham’s portfolio to his goals and our investment philosophy, reducing his charges at the same time.

Working with us can give you the confidence to move forward

After our meetings, and having seen a range of scenarios, Graham had the confidence to accept the inhouse lawyer position in the tech firm. This new role gives him more free time to do the things he wants to do and we’re also working with him to replace some of the benefits he gave up when changing his career.

From Graham’s perspective, however, the main benefit of switching from his former adviser to First Wealth is not the lower fees, but in the value of working alongside a trusted partner.

It quickly became apparent that Graham was looking for someone who could act as a sounding board to bounce his ideas off. He was seeking someone who would take on a coaching role to help him meet his financial and life goals.

As he told us: “The value is in the planning, not what I previously thought was important. Being told your adviser has moved some of your money from China to Japan for whatever reason is not what matters.

“The key is being held accountable and having someone you can meet with regularly who can give you the confidence to make decisions. That’s what I have found with First Wealth.”

Find out how we can help you

If you’re not getting what you need from your financial adviser, perhaps it’s time for a change. To find out how we can help you to live the lifestyle you want now and in the future, please get in touch.