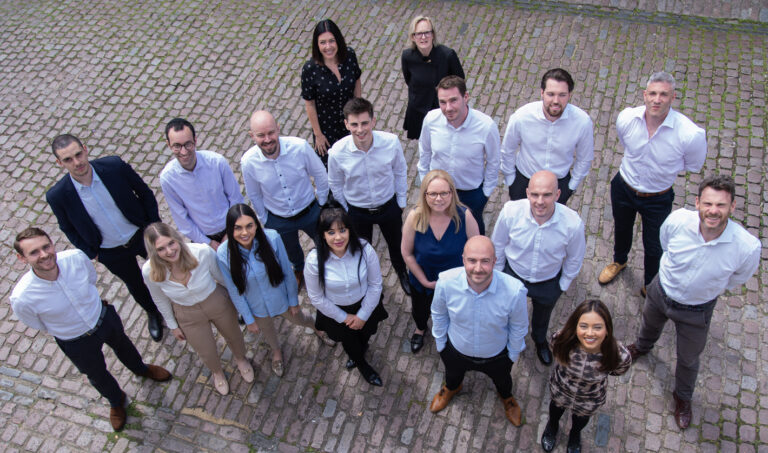 Over the past few years, the Treasury has transformed the tax-efficient investing environment.  While ISA products remain as an effective tool for long-term savings, the attractiveness of tax reliefs for pension savings has been either drastically restricted or for many mature investors, eliminated as a feasible savings vehicle.

For investors wishing to reduce their tax burden, that leaves the universe of EIS/SEIS/VCT investing, and even this area was dramatically transformed in the Autumn Budget, which stipulated that ‘low risk’ investments would be eliminated for tax consideration. Royal Assent put this into effect in March 2018.

What is the motivation and reasoning behind this seismic ruling by the Treasury and what does it mean for investors who are looking to reduce their tax burden and increase the returns on their investment portfolios?

First, and seemingly oblivious to some of his critics, the apparently stiff Mr. Hammond has become as evangelical about technology investing as some of his colleagues are about past British glories:

“For the first time in decades, Britain is genuinely at the forefront of this technological revolution… but we must invest to secure that bright future for Britain.  And in this budget, that is what we choose to do.”

Second, the economics of “crowding out” matter to the Treasury. The intent of the government is crystal clear:

“Tax-motivated investments, where the tax relief provides all or most of the return for an investor with limited risk to the original investment (i.e. preserving an investor’s capital), will no longer be eligible…”

“… the risk-to-capital condition is a principled approach which enables the government to avoid excluding further specific types of activity, which would risk excluding genuine entrepreneurial businesses, whilst reducing opportunity to use the schemes for tax motivated investment.”

As we recall from the debates of the 1970s and 1980s, “crowding out” was an economic theory that rested on the supposition that rises in government spending replaced or ‘pushed out’ private sector innovation, the presumption being that overall productivity suffered as a result.  The 2017 version of this seems to be that ‘non-economic’ or ‘sub-optimal’ EIS & VCT investing crowds out more socially and economically desirable tax-efficient investing.  Growth companies typically finance the early years with EIS & VCT investments, and the ‘capital preservation’ or ‘asset backed’ vehicles ultimately deny financing to those firms more closely aligned with Treasury objectives.

Third, released in conjunction with the Budget is a document entitled, “Financing growth in innovative firms: consultation response”, and one of the more interesting sections refers to a new “principle-based test” which will be introduced into the EIS/SEIS/VCT universe.

This is a bit of a game changer, and slightly reminds me of the FCA’s “fit and proper” test. Moreover, the move towards a “principle-based” litmus test emphasises that public policy objectives will not be overridden by clever tax and legal advisors. This effectively means that the market for non-growth EIS and VCT investments is over.  EIS & VCT fund managers who seek to market products that could not be defined as ‘venture capital’ investments run considerable ‘HMRC risk’ in this new environment.  Caveat emptor.

– The annual investment limit for Enterprise Investment Scheme (EIS) investors will be doubled from £1 million to £2 million, provided that any amount above £1 million is invested in knowledge-intensive companies.

– The annual investment limit for knowledge-intensive firms will be doubled from £5 million to £10 million through EIS and VCTs.

– And knowledge-intensive companies will be able to choose whether to use the current test of the date of first commercial sale or the point at which turnover reached £200,000 to determine when the 10-year period has begun.

In conclusion, it is the “spirit of EIS” that will inform HM Treasury on the shape of tax-efficient investing in the future.  Whereas the Treasury favoured renewable investments in the past (which often had a project finance risk profile), the current emphasis is on creating and expanding new knowledge-intensive companies in areas such as digital technology, medical sciences and biotech.  The good news for investors is that the technology EIS products in particular should help provide the sort of very attractive performance that will allow investors to retire either earlier or wealthier.

This article does not constitute advice. Anyone considering any form of financial planning should seek independent financial advice. First Wealth LLP is an appointed representative of Best Practice which is authorised and regulated by the Financial Conduct Authority (FCA). You should note that the FCA does not regulate tax advice.

Past performance is not indicative of future results. The value of your investment may go down as well as up. 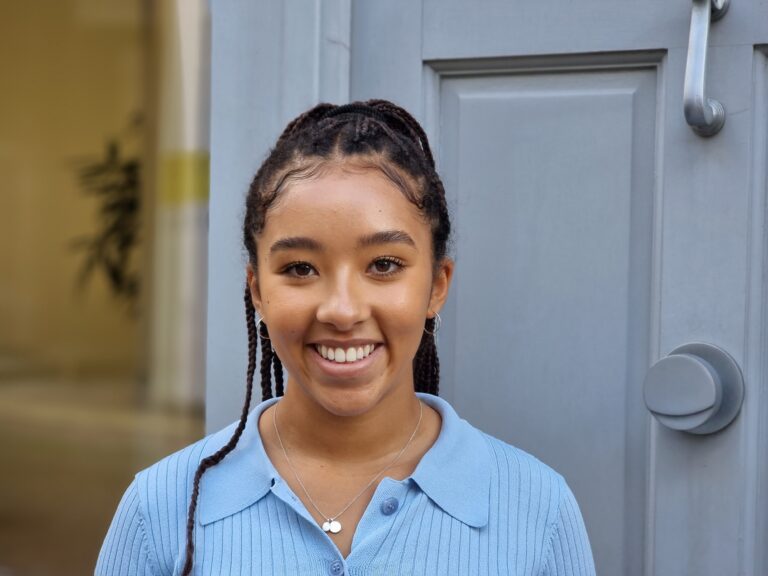 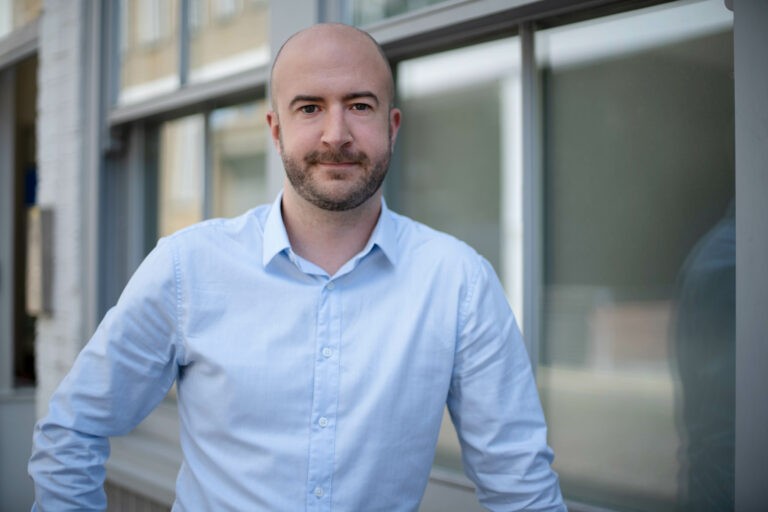 Congratulations on completing your Notion Star Manager Programme. Can you tell us about it? I was promoted to Head of Technical last year and at… 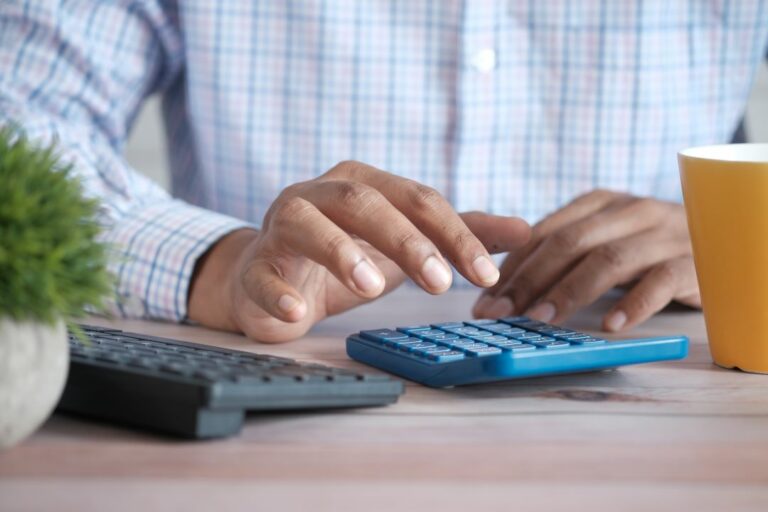 Inheritance Tax (IHT) can seriously reduce the amount of wealth that your loved ones will receive on your death. According to the last available data… 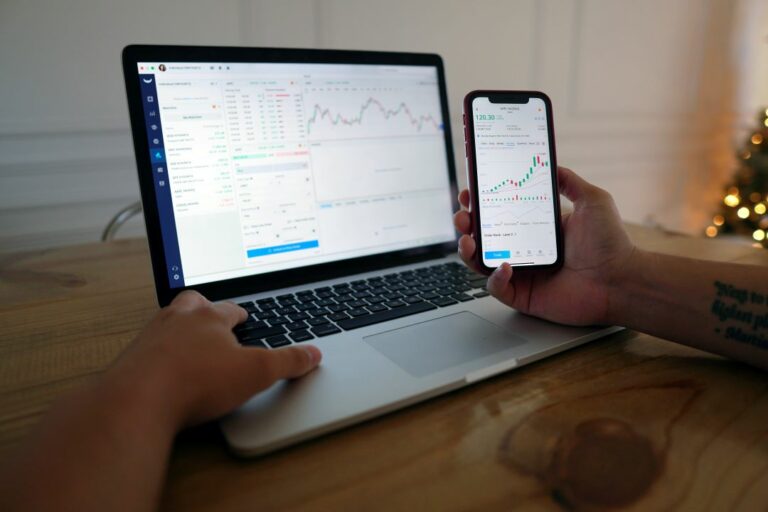 At the heart of good money management is a reasoned approach to decision-making and impartial analysis of available information. But making sound financial decisions isn’t… 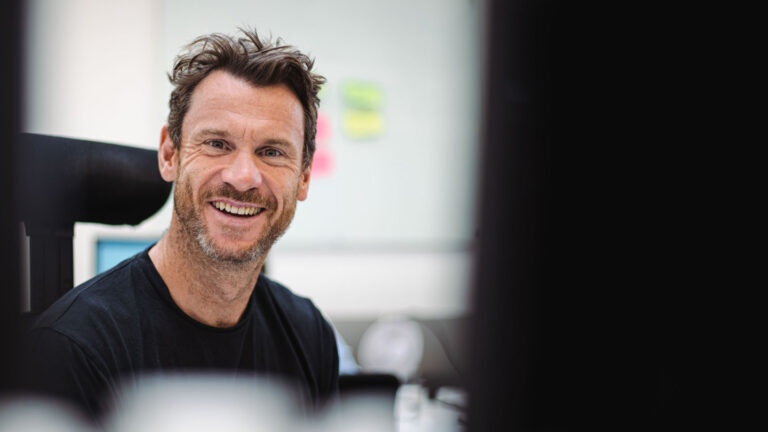 We caught up with our Managing Director, Anthony Villis, on the new technology being developed by First Wealth to revolutionise the client onboarding process. So,…